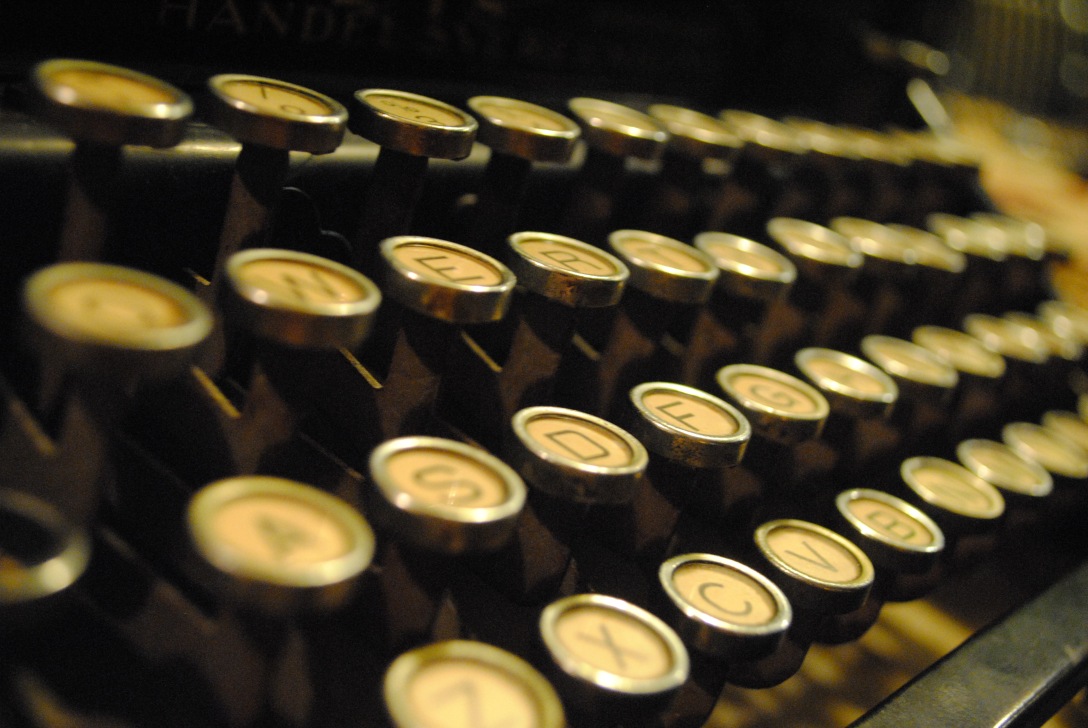 Academics need to write better, and they can. So argues Helen Sword in Stylish Academic Writing (Cambridge, MA: Harvard University Press, 2012), a book written to equip academic writers to write with style and creativity instead of dull, opaque monotony. Though many academics feel that custom and editorial requirements restrain their creativity and style, they have significantly more wiggle room and freedom than they might think. Sword writes to free up and equip academic writers to experiment with their writing style.

Sword’s interest in this subject was piqued when she noticed the gap between the advice given in writing guides and the writing practices of academics. The writing guides offer varied advice on certain issues, but are basically agreed on the need for clarity, coherence, and concision; short or mixed-length sentences; plain English; precision; active verbs; and telling a good story (26–27). These characteristics apply to all good writing, and therefore they apply to academics too; yet these are just the characteristics that are typically lacking in much academic literature.

Why don’t academics write well? Sword states that scholars learn how to write in their academic fields primarily by recollecting advice from their PhD supervisors, receiving occasional peer feedback, and mimicking recently published writings in journals they wish to publish in—all of which “tend to be forces for conservatism” (24). Bad writing also takes less effort than good writing does. Clear, concise writing that engages the senses requires effort. It is easy to make a difficult idea complex; far harder to make a difficult idea simple.

Sword points to many examples of both bad and good writing, drawn from hundreds of academic journal articles. These examples come from a data analysis she ran on a sampling of 1,000 articles across the disciplinary fields. The purpose of her analysis was to ascertain and compare writing habits between the disciplines. Her results confirm certain stereotypes while challenging others. For example, social scientists tend to avoid writing in the first person on the grounds that it sounds more “scientific” that way. Her research reveals, however, that scientists have long abandoned the “impersonal passive mode,” opting to use I and we (39).

Weaving in her statistical research, Sword describes key elements that make up a good writing style. Authors should consider their voice in writing, making judicious use of I, we, you, and the second-person imperative. Good sentence-crafting consists in employing “plenty of concrete nouns and vivid verbs,” keeping nouns and verbs close together, and avoiding the clutter of extraneous words or phrases (49). Attention-grabbing titles and opening paragraphs arouse and sustain interest in the reader, while a good story keeps them in. Authors should employ many examples, such as anecdotes, scenarios, analogies, allusions, and visual illustrations. Academic jargon must be used carefully, judiciously, and for the right reasons—academic pretentiousness not being one of them. Authors must think through the pros and cons of the citation method they choose or which their editors require them to use. Finally, authors must aim to express complex ideas clearly rather than complexly, and add in their own creative touch.

Sword lists what she takes to be timeless principles of good writing: communication, craft, creativity, concreteness, choice, and courage. Would that these principles were reflected more in academic literature and in my own.

Here are a barrage of quotes that stuck out to me:

On clarity: “Strunk and White remind us to think of our reader as ‘a man floundering in a swamp’ who will thank us for hoisting him onto solid ground as quickly as possible” (6).

“Academic writing, like university teaching, is what sociologist Paul Trowler calls a ‘recurrent practice,’ one of the many routine tasks that most academics perform ‘habitually and in an unconsidered way,’ with little thought as to how or why things might be done differently: ‘It is simply taken for granted that this is what we do around here'” (23).

“Academic writing is a process of making intelligent choices, not of following rigid rules” (30).

“‘So why aren’t you allowed to write in the first person?’ I ask my social science colleagues. ‘Well,’ they respond, ‘it’s because we’re supposed to sound objective, like scientists.’ Yet most scientists have long since abandoned the impersonal passive mode, a stance reflected in their most influential style manuals.… Thus we end up with the intriguing paradox that the evolutionary biologists in my data sample, who write mostly about plants and animals, use personal pronouns in every one of the fifty articles I surveyed (100 percent), while the higher education researchers, who write mostly about human beings, use I or we only about half the time (54 percent)” (39).

“One simple way to establish a bond with readers is to employ the second-person pronoun you, either directly or by means of imperative verbs” (44).

“A few passive phrases can provide welcome syntactical variety. Too many passive constructions in one paragraph, however, will add up to lifeless, agentless prose” (61).

“In many academic contexts, jargon functions as a highly efficient form of disciplinary shorthand.… Sometimes, however, the line between technical precision and intellectual pretension becomes a fine one” (117).

“I have never heard of an editor urging an author to add more and longer footnotes to an article” (137).

“Indeed, for many academics, footnotes and endnotes offer an unmowed corner of grass where they can let their proverbial hair down and run wild” (140).

Quoting historian Tony Grafton: “Like the shabby podium, carafe of water, and rambling, inaccurate introduction which assert that a particular person deserves to be listened to when giving a public lecture, footnotes confer authority on a writer” (141).

“An elegant writer, then, is one who makes us feel that every word has been perfectly chosen” (165).

As helpful as a book like this is in diagnosing the problem and identifying the solution, it has its limits. A book on style can help you notice what bad or good writing looks like, but it can’t in itself instill good habits of writing in you. Your writing will improve the more you soak yourself in good writing. Read widely. Read lots of talented writers. Read outside of the realm of academia—fiction, poetry, history, and the classics. Read academic writers who do write well, as examples to imitate.

Who are some academics that write well? For myself, C. S. Lewis, N. T. Wright, and Peter Leithart come to mind. They demonstrate that serious and profound academic work can be communicated in writing that is clear, concise, vivid, passionate, lively, (at times) humorous, and flat-out enjoyable. Do any other academic writers come to your mind? Feel free to share below.