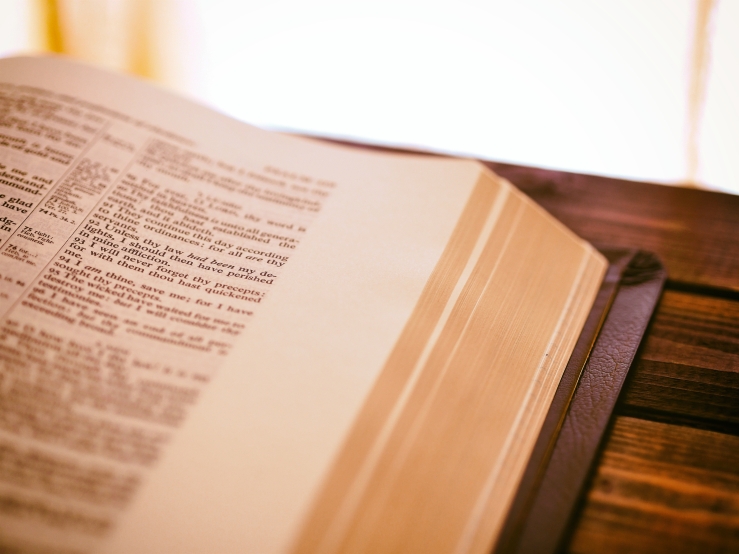 Hebrews was written to warn the addressed Christians against apostatizing and turning back to Judaism. The author demonstrates that Jesus is supreme over old covenant realities, and he devotes particular attention to the superiority of Jesus’s priestly work (Heb 4:14–5:11, 6:19–10:22). The cult held central place in first century Judaism, and consequently it is at this point most of all that the author seeks to demonstrate the superiority of Christ over the old order.

This presents a challenge, given the powerful tangibility of the Judaic cult. Its priests, sacrifices, and temple rituals may be seen, heard, smelled, touched, and tasted. To be sure, Christianity has rites of its own (baptism and the Lord’s Supper), but the first-century church could not even begin to compete with Judaism at the level of ceremonial grandiosity and sensual allurement. A house church captures the senses far less than the Herodian temple, and a visible priest offering visible sacrifices appeals much more to the carnal senses than Christianity’s invisible priest with his invisible sacrifices.

In response, the author of Hebrews argues that it is precisely on account of the invisibility of Christ and his priestly work that he is so vastly superior to the Judaic cult. Jesus, the Great High Priest, is now invisible not because his priestly work is less real, but because it is more real and more perfect. He ministers in the greater and more perfect temple in heaven, in the true holy places of which the earthly ones are but a shadow and copy (8:1–6). Consequently, the addressed Christians have not come to “what may be touched” (12:18), but they have come “to Mount Zion and to the city of the living God, the heavenly Jerusalem, and to innumerable angels in festal gathering, and to the assembly of the firstborn who are enrolled in heaven, and to God, the judge of all, and to the spirits of the righteous made perfect, and to Jesus, the mediator of a new covenant, and to the sprinkled blood that speaks a better word than the blood of Abel” (12:22–24).